The three are relatively straightforward and can be combined into a single handout. 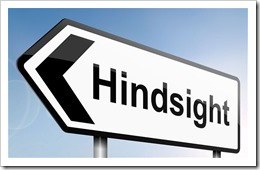 The “I knew it all along” effect, where people being confronted with a fact tend to construe a belief that they actually knew it is or would be so all along.

The handout includes two versions (without the bold highlight):

So, as you can see that these two findings are contradictory to one another. The students are asked to write down why they believe this to be true and then indicate the extent to which they found this finding surprising or predictable. 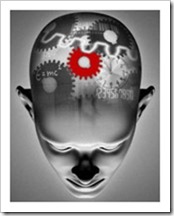 People generally tend to view their opinions as being that of the consensus.

For this in-class experiment I constructed a few Hong Kong relevant questions that I thought would be strongly disputed among the students.

I included the following items :

For each of those items I asked the students to indicate :

Some of the statements indeed confirm the false consensus bias.

Even among the 13.5% of the students who disagreed with the statement, their average estimation of the percentage of the other students who share their disagreement was 72%.

Let’s see another one : 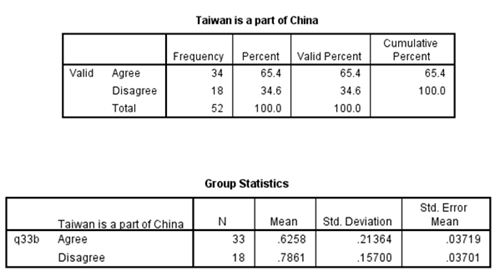 The 34% of the students who disagreed with the statements thought on average that 78% of the other students shared their disagreement. In both the Taiwan and Hong Kong statements it seems like the false consensus bias was very strong.

Two of the statements didn’t work as strongly but they were still in the right direction, and the message to the students was quite clear. 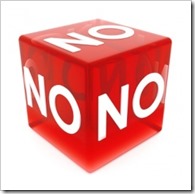 Last, the confirmation bias. This one is a bit more tricky, since it relates to find support for preconceived perceptions and beliefs. A very simple demonstration, if not too simple, is the following. Two versions of a question:

and the following choices :

To their amazement, students realize that the majority of people answer “yes” to both of those questions in a random assignment between-subject design. People conclude a search for evidence as soon as they find information that supports the affirmative answer.

So, what to make of all of this. Ask your students!

When confronted with the the biases, the follow-up debates focused on :